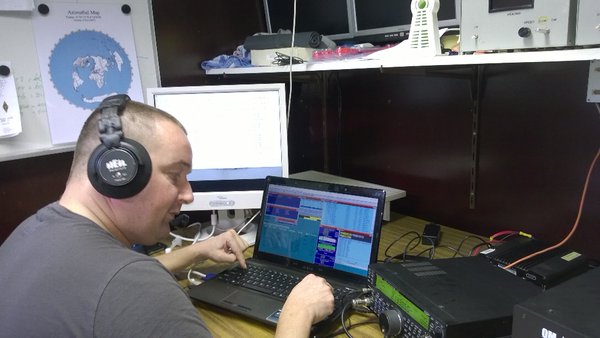 Last weekend finally: the WPX SSB contest, Friday evening after work at 18:00 I drove from Apeldoorn to Barendrecht. At 19:30 as agreed with Ronald PA3EWP we started building the station. Thanks to Ronald is this all went well, I had access to the internet, and connect with my radio to the computer. Alex PA1AW came around 21:30 to drop of the amplifier. I had planned to participate on 15 meters as SOSB this time eventhough the conditions were not good the last days. I wanted to try this band, despite the SFI 87

Saturday morning the alarm went at 06.00 am and I started after breakfast. Lovely signals from the Middle East, and also a KH6 station from Hawai that called to me. A little later good signals from Asiatic Russia and also an opening in the morning to Japan with occasional beautiful signals, but also signals drives that just came out above the noise. It is special, and nice, that more and more Chinese stations participate in contests. Sometimes this does give some problems to receive the serial number as they are pronouncing abracadabra. Further a very few VK and ZL stations I could work and also a few YB, HS and DU stations. Around noon the band dryed out to the east and it was time to put the antenna direction North America. It felt like the band went open quite late in the afternoon but good for a few hours of nice runs, which went on until 9 o’clock pm.

After 14 hours ontime I took a break to have a meal and some sugars from energy drink, made a while S & P after my diner and eventually stopped at 1200 QSOs. In the evening Richard PD4RD drop by for some support, and a little contact with Alex via Whatsapp. He finished with “goodnight, tomorrow will be a hard day…..”

Sunday morning I started again around the same time as the day before. The activity was very much lower compared to the first day. Basically all morning in both running and S & P, phew that was disappointing. I immediately thought of Alex’s remark last night. But well it just got by and a brief opening to JA again gave some hope. Around noon, I was still not even in close to 1400 QSOs and I was just in a “contest dip”. I just sat outside in the sun, with something to eat. Coincidentally Alex and his wife stopped by who came walking in from in Heerjansdam. After this short break I crept back behind the kit and went on. It was already late in the afternoon when I got the feeling that the signals from America became louder, and the numbers grew. Before I knew it, I was again wonderfully busy to North America. This lasted until close to midnight resulting in 1900 contact and 774 prefixes in the log. At the end I was quite satisfied with the result. I understood later from Ronald that I was lucky with the nice long opening on Sundayevening to North America. Normally the band would have closed a lot earlier.

I want to thank everybody for the support, the backup, and enabling this wonderful weekend! 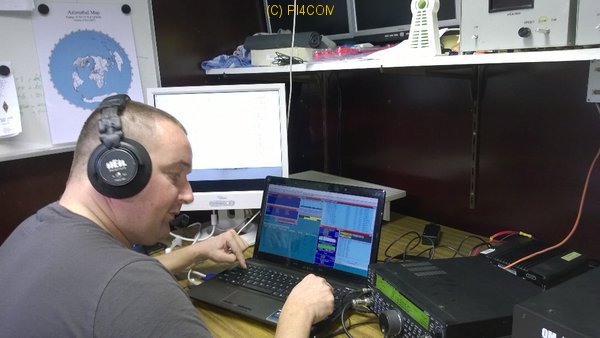 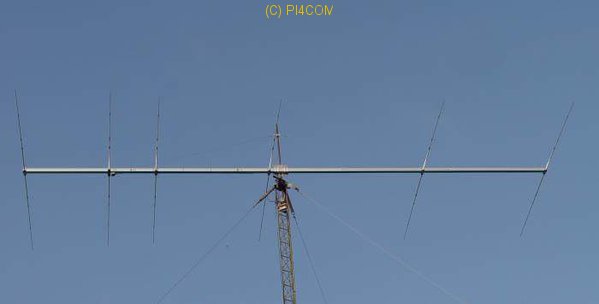 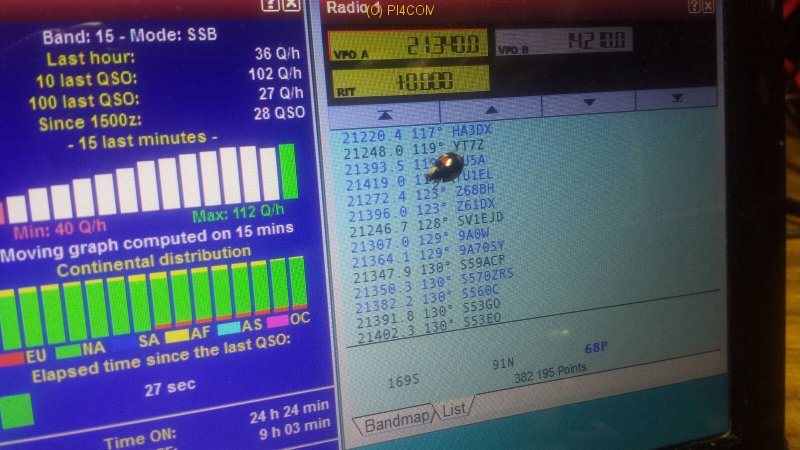 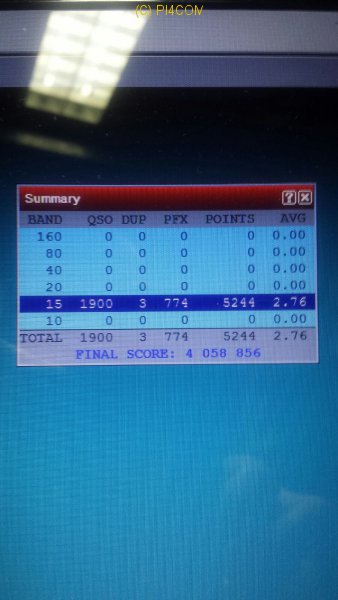 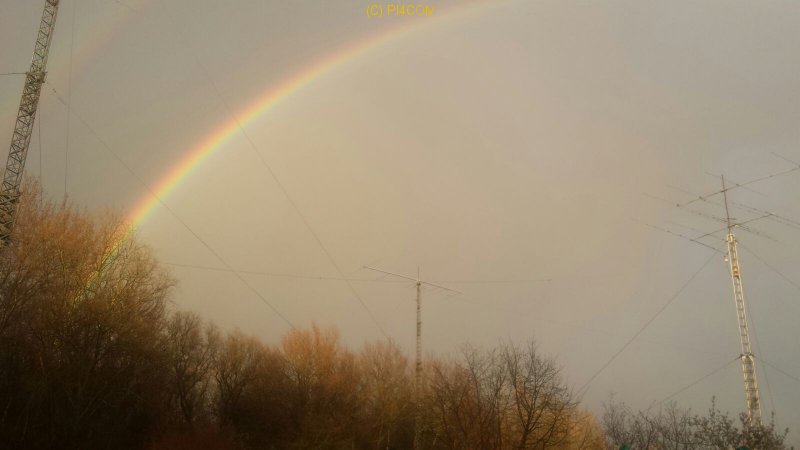 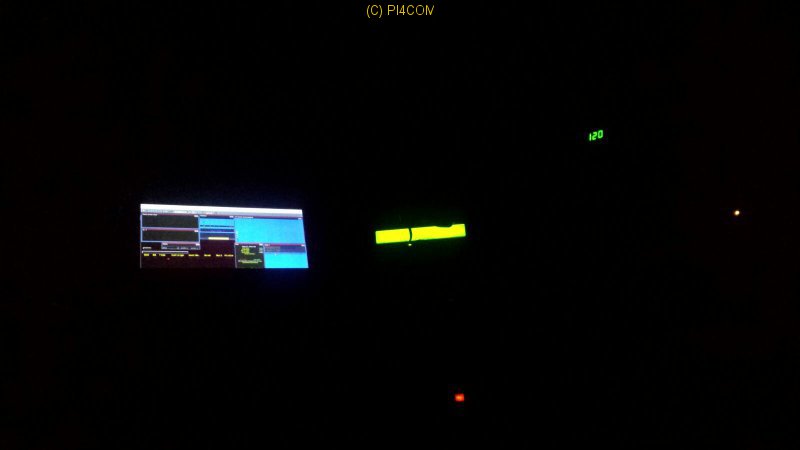